This lesson compares and contrasts prokaryotic and eukaryotic cells and examines the form and function of the plasmid found in prokaryotic cells. Students will then use these principles to simulate how a desirable gene can be isolated and inserted into a plasmid as one step in the process of creating a genetically modified organism (GMO). Grades 9-12

biotechnology: the use of living systems and organisms to develop or modify products or processes

eukaryotic cell: cells containing membrane-bound organelles such as the nucleus

marker genes: a gene used to determine if a nucleic acid sequence has been successfully inserted into an organism's DNA

plasmid: a genetic structure in a cell that can replicate independently of the chromosomes; typically a circular DNA strand in the cytoplasm of a bacterium or protozoan

prokaryotic cell: cells that do not contain membrane-bound organelles

restriction enzyme: DNA-cutting enzymes that recognize one or a few target sequences and cuts DNA at or near those sequences

Most eukaryotic cells contain one or more chromosomes found in the nucleus of animal and plant cells. Chromosomes are made of strands of DNA, which contains the genetic code of an organism. A plasmid is a genetic structure in a cell that can replicate independently of the chromosomes. Plasmids are a small circular strand of DNA found in the cytoplasm of prokaryotic cells such as bacterium or protozoan. While both structures contain DNA, plasmid and chromosomal DNA differ. First, plasmids have relatively few genes (less than 30) compared to chromosomal DNA. Second, plasmid DNA is not usually essential to the survival of the cell (bacteria), but instead carries genes that confer a selective advantage on their host such as a resistance to bacteria, fungi, or antibiotics. In contrast, chromosomal DNA carries essential information for the life of the cell. Third, while chromosomal DNA replicates as part of mitosis or meiosis, plasmids complete their own replication process completely separate from the chromosomes. In nature, plasmids can be passed between two bacterial strains by a set of transfer genes located on the plasmid. The proteins produced by the transfer genes bind to the DNA within the plasmid. When a break or “nick” occurs in the plasmid, the DNA unwinds and the new DNA can enter the strand bridging the gap in the plasmid DNA and potentially allowing the plasmid to inherit the new trait.2

Plasmids have become useful tools in research and biotechnology due to their ability to move genes from cell to cell. Researchers use plasmids to carry marker genes, allowing researchers to trace successful inheritance of desired traits in processes such as cloning or genetic engineering. They are also used to transfer genes from one organism to another. These scientific processes are used to produce and improve products in the areas of medicine and agriculture.

In agriculture, plasmids are used in the scientific process of creating a genetically modified organism (GMO). A GMO is an organism that has DNA that was introduced artificially using biotechnology. There are 10 GMO crops that have been approved for commercial production in the United States.3 Each plant has a gene giving the plant a genetic characteristic such as resistance to a pest, resistance to a specific chemical herbicide, etc. Each of these genetic traits were originally found in the environment in another plant or a bacteria. After a desired trait was identified in the genome of another organism, it was isolated and then inserted into a plasmid using enzymes which cut the circular shaped plasmid open and allowed the new DNA to bridge the gap and become part of the plasmid. The plasmid with the new gene is then introduced into the genome of the plant. This is only one step of the entire process. To learn all of the steps in creating a GMO, see Activity 2 of The Science of a GMO. 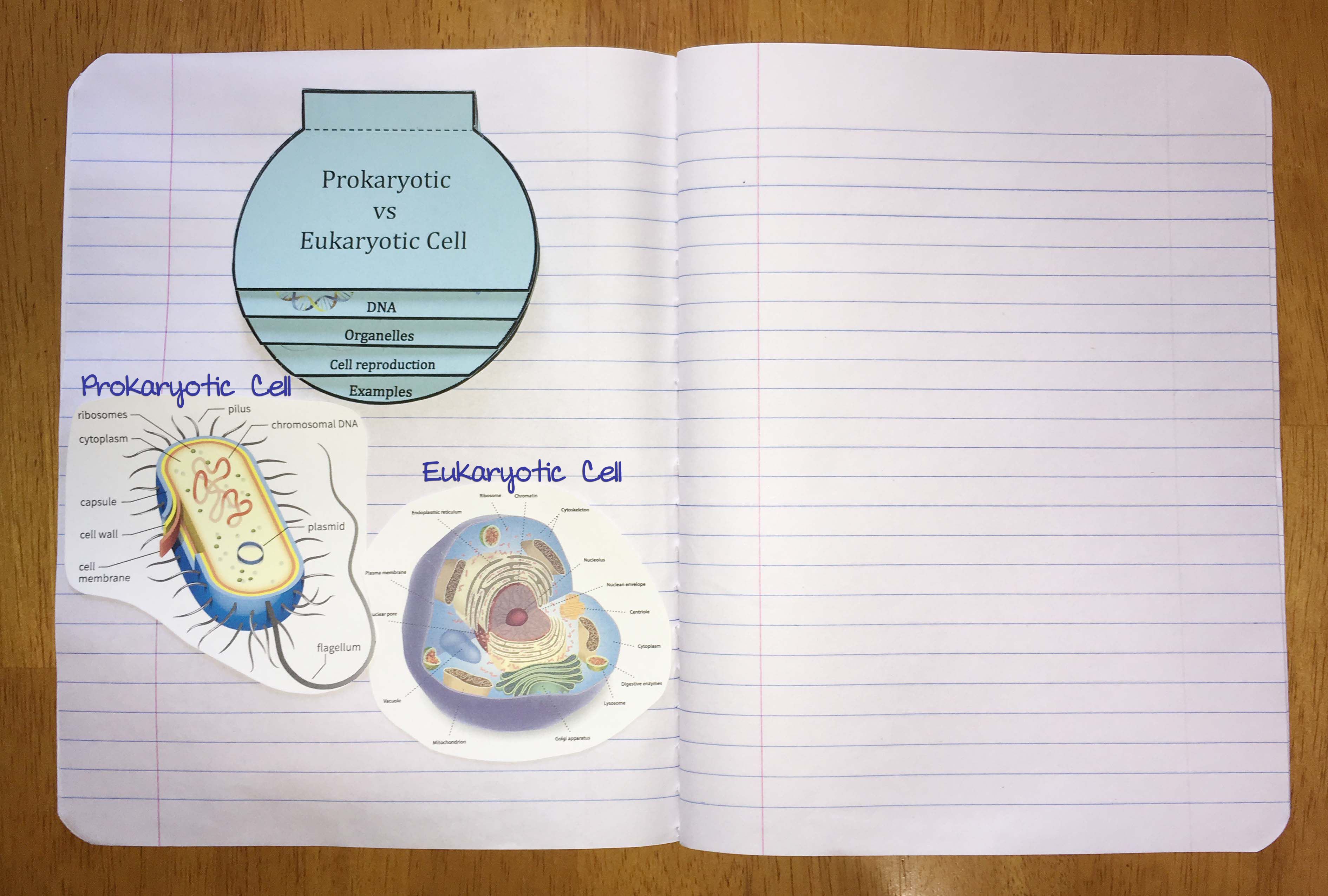 Activity 2: What is a plasmid? 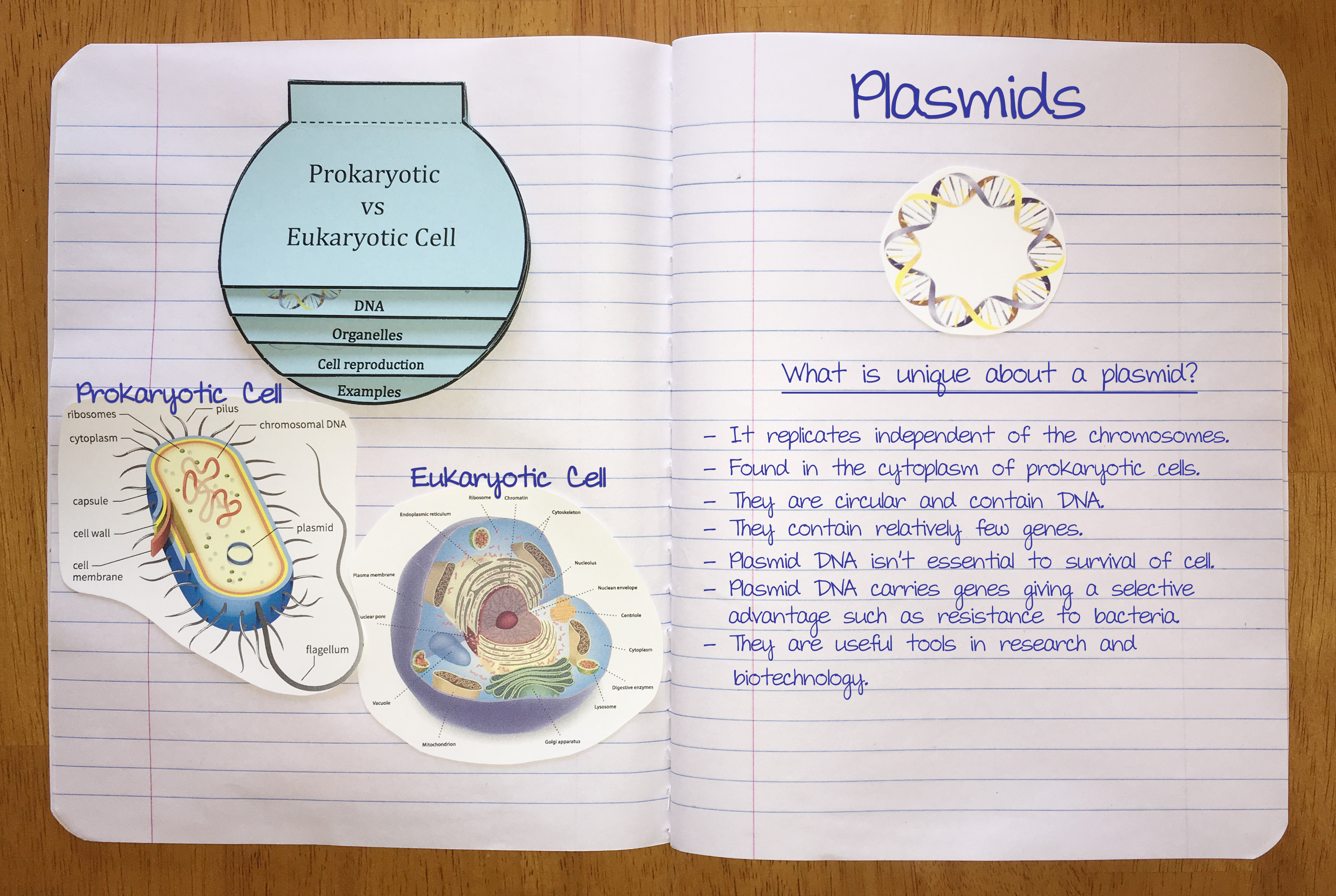 Activity 3 was written by Heather McPherson and Mariel Sellers as part of the Syngenta Summer Fellowship Educator's Guide. The remaining activities were developed and added with permission by the National Center for Agricultural Literacy.