Roll of the Genes

Students explore how genes affect important traits such as growth, reproduction, disease resistance, and behavior and discover the responsibilities of an animal geneticist. Grades 3-5 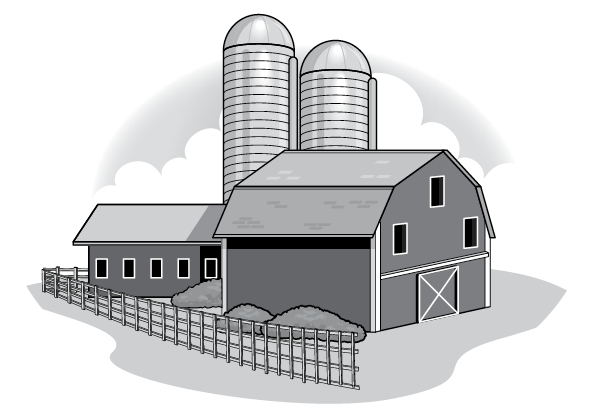 This lesson is one in a series of five related lessons to promote the development of STEM abilities and critical thinking skills, while fostering an appreciation for the people involved in livestock production. For more information about what STEM is, why it's important, and how it can be implemented in your classroom, watch the video, What is STEM? The curriculum includes real-life challenges for students to investigate, inquiry-based labs, and opportunities to plan and construct models. Featured careers include:

Heredity is the passing on of traits from parents to offspring. Most plants and animals have two of every kind of gene, one from their mother and one from their father. Only one gene from each parent is passed to each offspring for a particular trait. For example, a gene will determine eye color. Alleles are forms of the same gene with small differences in their DNA sequence. For example, one allele will determine brown eye color and another allele will determine blue eye color. These small differences contribute to each organism’s unique physical features. These physical features are called “phenotypes.” 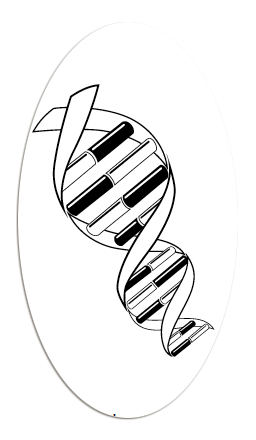 Some alleles are dominant while others are recessive. Dominant alleles overpower recessive alleles and are always expressed in offspring. Recessive alleles can only be expressed in offspring if both parents contribute a recessive allele. One of the easiest ways to calculate the mathematical probability of inheriting a specific trait was invented by an early 20th century English geneticist named Reginald Punnett. His technique employs what we now call a Punnett square. This is a simple graphical way of discovering all of the potential combinations of two gene sets and the resulting genetic traits. It also illustrates the probability, or chances, of each combination occurring.

Understanding and being able to use a Punnett square is a basic skill for an animal geneticist. They use the Punnett square to predict the outcome of breeding two animals. By understanding how genes are passed on to offspring, scientists can help improve a wide range of economically important traits. They can also decrease the likelihood of an animal receiving an undesirable trait which may affect the health and well-being of the animal.

In this lesson, students will use a simple Punnett square to predict the outcome of fictional and fantastical livestock breeding experiments. They will practice determining the probability of each possible outcome and create a drawing of the offspring they create.

Refer to the Answers to Commonly Asked Questions for more background information.

4-LS1: From Molecules to Organisms: Structures and Processes