Enzymes and Bacteria are Whey Cool!

Students study the science of amino acids, proteins, enzymes, and beneficial bacteria to explore the phenomena, "Why does each variety of cheese taste different when the ingredients are the same?" Grades 9-12 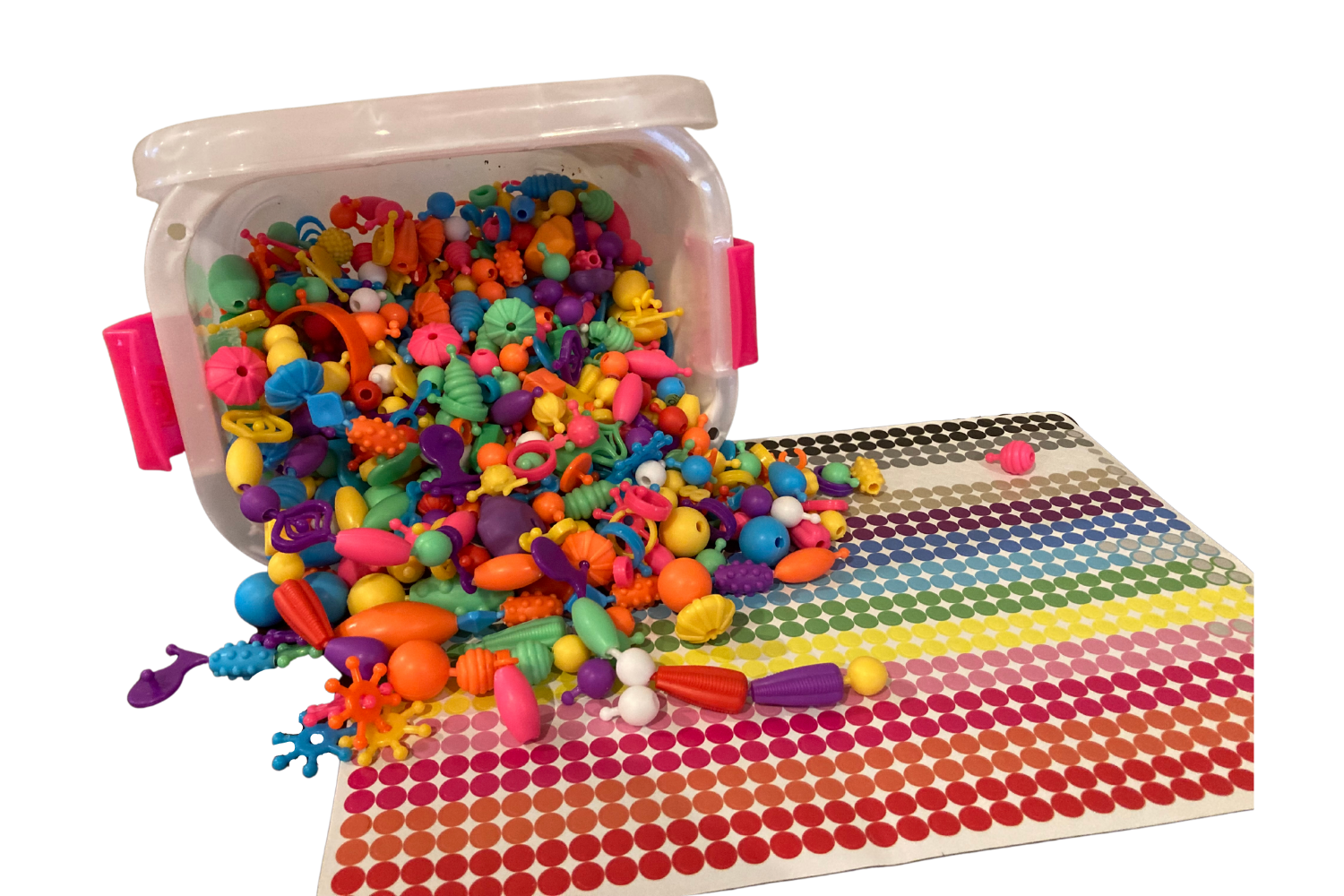 amino acid: biochemical units from which all proteins are made; twenty different amino acids occur most commonly in the proteins of all life forms

denaturation: a process in which proteins or nucleic acids lose their native structure; commonly after a change in pH or temperature

This lesson can be nested into a storyline as an episode exploring the phenomenon of how science is used in the production of food. In this episode, students investigate the question, "Why does each variety of cheese taste different when the ingredients are the same?" Phenomena-based lessons include storylines which emerge based upon student questions. Other lesson plans in the National Agricultural Literacy Curriculum Matrix may be used as episodes to investigate student questions needing science-based explanations. For more information about phenomena storylines visit nextgenstorylines.org.

Enzymes can be used to promote chemical reactions in the proteins contained in food. An enzyme has an active site which must temporarily lock with the substrate (food) and cause the chemical reaction to occur. Since an enzyme is a protein, it is important to consider the temperature and the pH level of the food you are adding it to so that you don’t prematurely denature the enzyme and make it so it can no longer cause the desired reaction. Conversely some cooking processes are desired so that it does inactivate enzymes (ie blanching vegetables that are to be frozen to inactivate the enzyme that causes the vegetable to age or deteriorate).3

Microoganisms or microbes are everywhere and are classified as bacteria, viruses, protozoa, or fungi. These organisms can be beneficial, neutral, or harmful to humans. In food, some of them can cause food borne illnesses which can make us very sick, or cause our food to spoil. The growth of bacteria in food is controlled through keeping clean surfaces and equipment and manipulating the following conditions since bacteria will thrive or die in different environments: changing the temperature, water activity, pH, and oxygen level.5 Microbes are used in the production of many delicious foods including cheese, kimchi, yogurt, chocolate, kimchi, bread, beer, and wine. The microorganisms transform the natural sugars and proteins in food to yield very different tastes and textures that we enjoy.6

Cheese is one of many products made from milk. The exact date of origin for cheese is unknown, but it has been found in Egyptian tombs and murals from 4,000 years ago. It is thought that cheese was discovered by accident when it was common to store milk in a container made from an animal stomach. The enzyme, rennet, is found in ruminant stomachs. When added to milk, it causes the milk to coagulate and separate curds (solid proteins) from whey (liquid). This means when someone would store milk in a ruminant stomach (a common practice before glass and plastic), their milk would turn to fresh cheese.

Today, the art of making cheese has become much more technical.7 Now there are hundreds of cheese varieties which can be grouped into eight categories including blue, hard, pasta filata, processed, semi-hard, semi-soft, soft and fresh, and soft-ripened.8 Currently more than one-third of all milk produced each year in the United States is made into cheese.9

The cheesemaking process uses science and chemistry to remove whey and liquid from milk to form a curd (cheese).3 Along with a vast array of cheese types, there is also a variety of cheese-making processes. Each process shares the same basic components:

Preparation: Before class, prepare all of the equipment and ingredients for the mozzarella cheese. The Making Mozzarella Cheese in the Classroom video can help illustrate the steps.